The pearl may disappear within the next generation according to leading expert Dr Joseph Taylor. But there is still hope. We travelled to Germany to attend this eminent pearl farmer’s seminar: ‘Pearl – the sustainable gem: Technology, Community and Environment’. 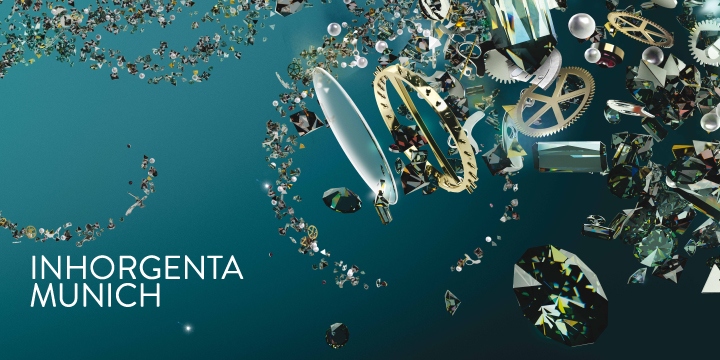 Munich is famed for the endless beer halls of Oktoberfest – but we ventured to the Bavarian capital for a very different reason. Our German expedition took us to the annual Inhorgenta – an international jewellery trade show bringing together manufacturers, designers and wholesalers for three days of trading, seminars and catwalks.

Sustainability is a hot topic, and it is something our clients are keen to know more about – so they can then be prepared when their end customer asks them questions about where their pearls have come from. So at the top of our list to do was to attend Dr Taylor’s seminar.

He started his talk by introducing us to Tri Hita Karana: a Balinese philosophy by which he lives and works. Having spent half his life in Indonesia creating and developing south sea pearl farms he has discovered the true value of this philosophy. He tells us how it can be broken down into three key ideas: sensitivity, responsibility and gratitude – our relationships to each other, to our environment and to spirituality. This was to define the shape of his speech.

He gave us some context about south sea pearl farming, explaining to us how the natural stock of the Pinctada Maxima oyster (from which the south sea pearl is born) had become hugely depleted in the first half of the twentieth century due to high demand in various industries, and then went on to explain the work he has been involved in to replenish these stocks and to improve the lives of hundreds of locals at his pearl farms. Along with his team, he set up a school in Indonesia to train local women to be pearl technicians – to seed and harvest the pearls. It means the money they earn goes directly back into their community – into education, health and their children’s futures. He discovered they made wonderful technicians – many of them had a background in traditional dance which meant they were graceful – something which is crucial in pearl operations. He told us how on his farms he budgeted 5-10% of their expenditure on education and training, and that productivity, therefore, increased hugely. The farms require all levels of labour, and he believes “a university degree does not necessarily mean you have capability – passion is a huge player”.

He worked with an Australian university to research the genetic makeup of the Pinctada Maxima. In doing so, they were able to create a genetic map of the oyster and then use this information to create pedigree stocks. It meant that elements such as the success rate of breeding, growth speed and colour quality were all hugely improved – crucially it also meant 100% of his stock became domestic and not taken from the wild. 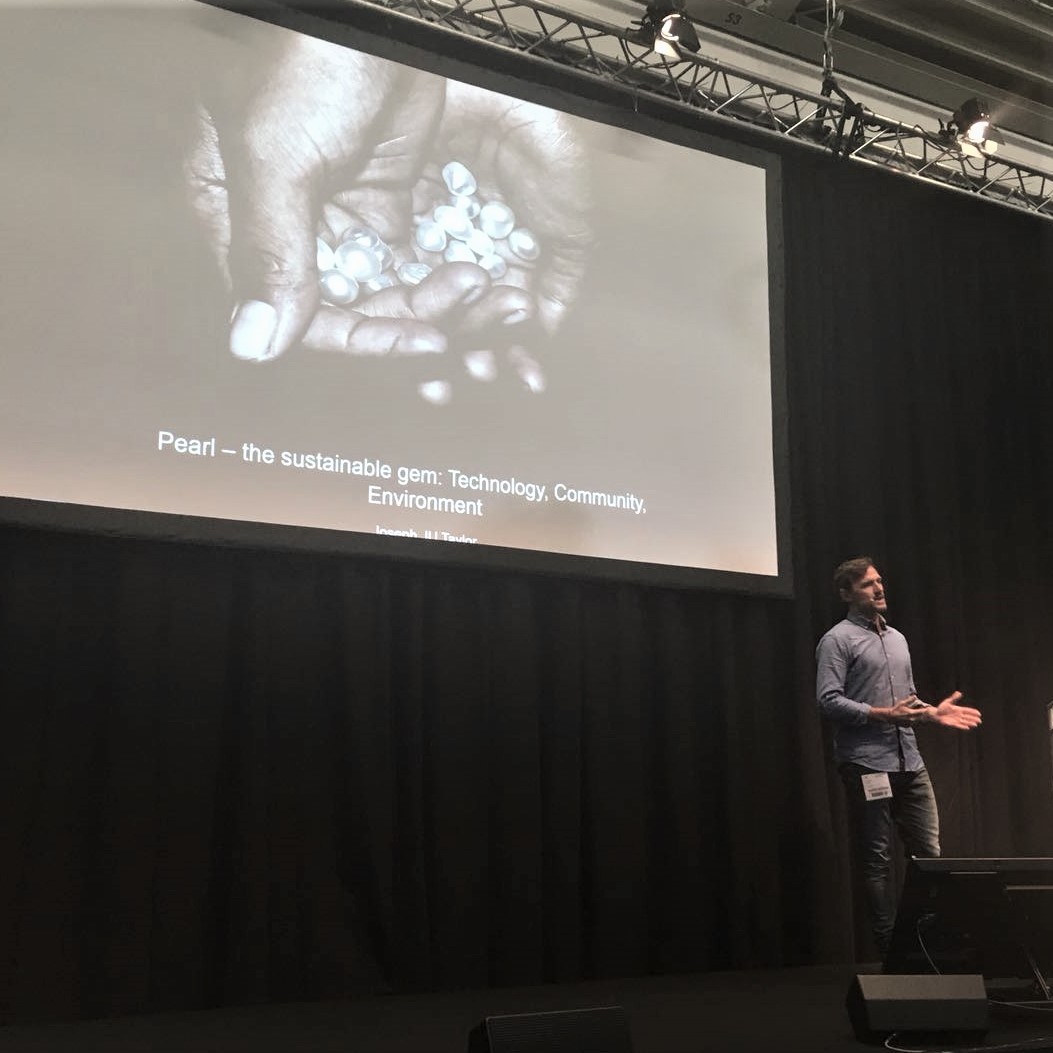 When it comes to being responsible for your environment, Dr Joseph Taylor is setting the precedent and it all comes back to Tri Hita Karana – and your relationship to your environment. Among a lot of other inspiring programmes, the sheer presence of his pearl farms has created a habitat again in coral reefs that otherwise had been completely destroyed by fish bombing and poisoning. For the local fishing industry, this has been invaluable – it has given the fish a clean environment in which to breed.

If you sell pearls, another really useful piece of information for your eco-conscious customers according to Dr Taylor is that there is zero wastage in south sea pearl farming. The shell and pearl are used – which is commonly known, but perhaps less commonly known is that the protein extract and powder is used in cosmetics and skin care.

He moved on and finished with this rather more concerning notion – “the pearl may disappear within the next generation”. Due to global warming, the temperatures of the equatorial waters are slowly increasing and the Pinctada Maxima cannot survive indefinitely. He ended with saying “I believe it’s time to change the conversation, we have to somehow let people know about the sustainability of the product.”