Biblical Beginnings: A Celebration of the Pearl Month

June is in full swing, and here at Raw Pearls, it’s absolutely our favourite month. Why? Because it’s the month of the Pearl. So, we sent Lucy to discover more about the folklore of June’s birthstone: 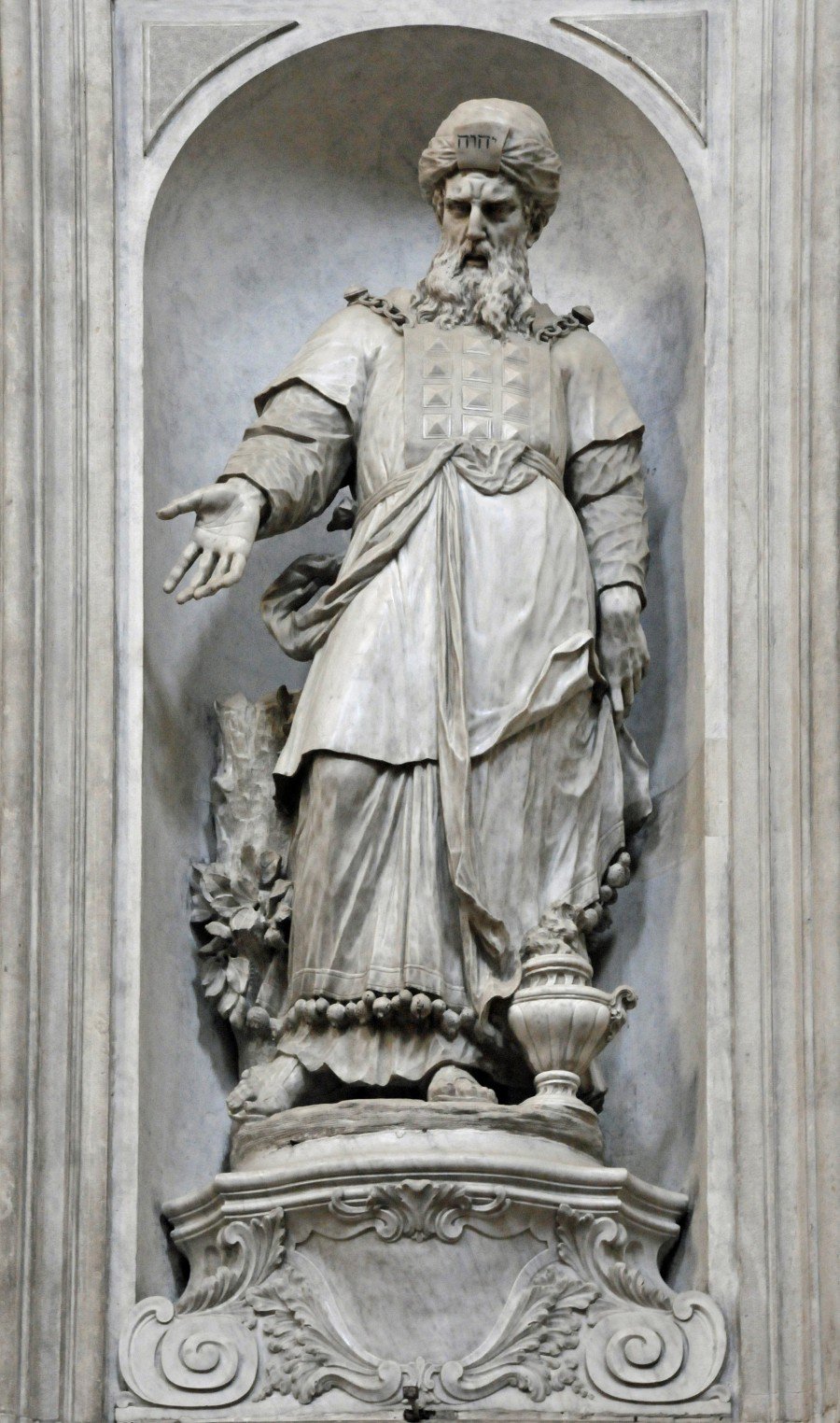 What exactly does birthstone mean? It’s not something I’ve ever really considered, but in writing this piece I stopped and thought about it, and it became a burning question. After a little research, I came to learn that the concept of birthstones dates back as far as the bible. Titus Flavius Josephus created the system in around 40AD after he discovered that the breastplate worn by Moses’ brother, Aaron depicted twelve gemstones.

Josephus realised that the number twelve was of great significance, being the number of Roman calendar months, the number of sons of Israel and the number of signs of the zodiac. But it took another four centuries before scholar St Jerome suggested these gemstones could be used to represent the twelve calendar months. For centuries, however, people would attempt to collect all twelve and wear them all through the year to reap the believed healing benefits. It wasn’t until 1912 that we see a resemblance of the birthstone concept that we know today, whereby wearing only your birth month’s gemstone during your birth month would bestow you with even greater curative properties. It was the American National Jewellers Association who compiled the definitive schedule of birthstones that we know today. So, what are the healing properties that are associated with pearls? It’s well known that the pearl represents innocence and purity, but what the wearer may not realise is it is also believed to promote and nurture loyalty and faithfulness in their relationships. So next time you’re talking about pearls to your customers be sure to tell them that they’ll get much more than a beautiful piece of jewellery.

There are numerous legends associated with the pearl and I came across many on this exploration. My favourite though came from Arab legend. They believed pearls to be moonlight filled dewdrops that had plunged into the deepest oceans.

My advice for June is to take away your favourite anecdote from this article and pass it onto your customers, staff and anyone else who adores our ocean’s treasures – and if your birthday is this month, happy birthday and be sure to adorn yourselves with nature’s gifts.